View the full article from the Chicago Tribune 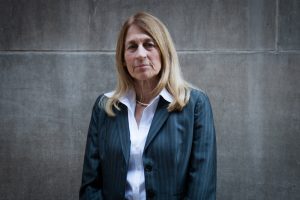 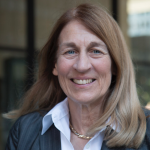 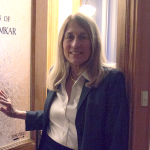 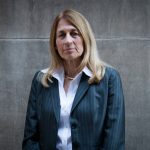